Eurovision Song Contest is an international contest. It is held by the European Television Society Eurovision, but there are also countries from out of Europe like Australia taking part.
Episode Title: Eurovision This Week - 23 February 2021
Episode Content: Since last week, four new Eurovision songs have been released. First out was Benny Cristo from Czech Republic, who released his song "omaga" last Tuesday. Then a music filled weekend came with the final of MGP in Norway, where TIX won with "Fallen Angel". The national final UMK took place in Finland and Blind Channel was announced the winner with the song "Dark Side". In Destino Eurovisión, the choice was between two songs for Blas Cantó. After an online voting, it was clear that "Voy a quedarme" will follow the Spanish artist to Rotterdam. It was also announced that James Newman will represent the United Kingdom at Eurovision 2021. - If you want to know more about the Eurovision Song Contest, visit https://eurovision.tv Shop the official Eurovision Song Contest merchandise: https://shop.eurovision.tv/ Follow us on Instagram: https://www.instagram.com/eurovision Follow us on Twitter: https://twitter.com/Eurovision Follow us on Facebook: https://www.facebook.com/EurovisionSongContest/

View video on YouTube.
Reported by Nat Anders at February 23, 2021 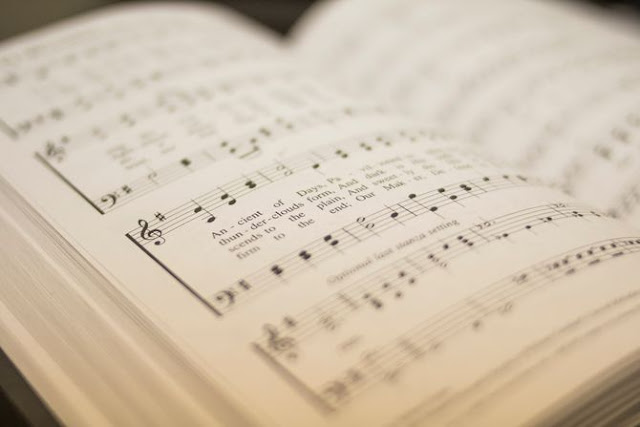 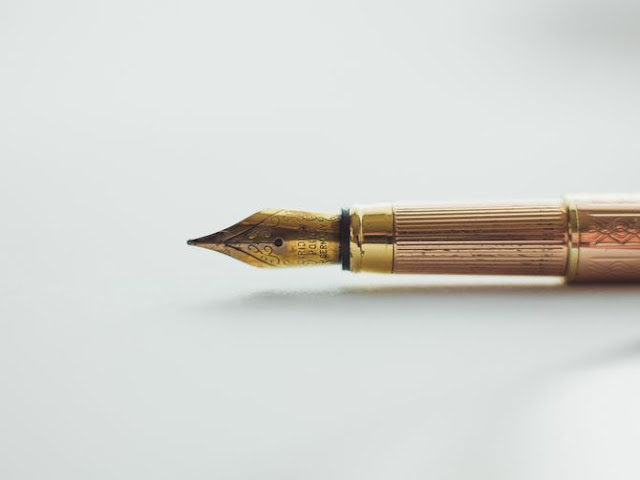 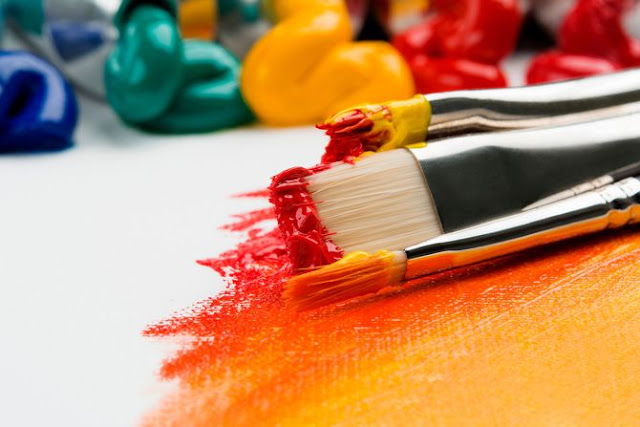